Hot Country Singles Number Ones Of 1991

Hot Country Singles Number Ones Of 1991

From February 23 through March 9
Mike Reid – Walk on Faith

From April 6 through April 13
Garth Brooks – Two of a Kind, Workin’ on a Full House

From April 13 through May 4
Alabama – Down Home

From June 22 through July 6
Garth Brooks – The Thunder Rolls

From September 21 through September 28
Lionel Cartwright – Leap of Faith

From November 30 through December 7
Randy Travis – Forever Together

December 7 through December 21
Reba McEntire – For My Broken Heart

December 21 through December 28
Brooks & Dunn – My Next Broken Heart


Hot Country Singles Number Ones Of 1991 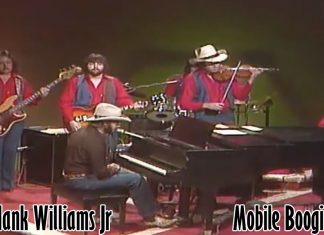 miguelbilly - May 1, 2021 0
“Mobile Boogie”, a song written by Norman King and Thomas Neeley, was first recorded by Delmore Bros. for the King label, on August 1,...

Conway Twitty – (Lost Her Love) On Our Last Date

Freddie Hart – Got the All Overs For You (All Over... 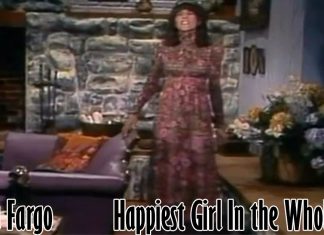 miguelbilly - January 21, 2021 0
"The Happiest Girl in the Whole USA"written, composed, and recorded by Donna Fargo. It is written in the voice of a newlywed girl, sung...

Conway Twitty – Linda On My Mind