Hot Country Singles Number Ones Of 1978

Hot Country Singles Number Ones Of 1978

From May 6 through May 20
Dolly Parton – It’s All Wrong, But It’s All Right


Hot Country Singles Number Ones Of 1978 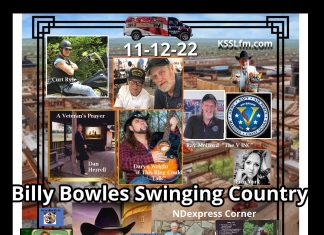 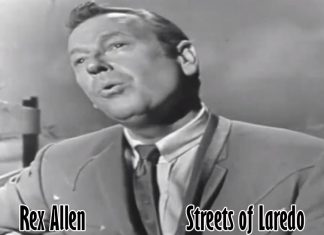