Hot Country Singles Number Ones Of 1974

Hot Country Singles Number Ones Of 1974

From January 19 through February 2
Tom T. Hall – I Love

From February 23 through March 9
Tammy Wynette – Another Lonely Song

From April 27 through May 4
Hank Snow – Hello Love

From May 18 through May 25
Cal Smith – Country Bumpkin

From May 25 through June 1
Melba Montgomery – No Charge

From June 22 through June 29
Waylon Jennings – This Time

From August 31 through September 7
George Jones – The Grand Tour

From November 16 through November 23
Tom T. Hall – Country Is

From November 23 through November 30
Loretta Lynn – Trouble in Paradise

From November 30 through December 7
John Denver – Back Home Again

From December 14 through December 28
Billy Swan – I Can Help

December 28
Lynn Anderson – What a Man My Man Is


Hot Country Singles Number Ones Of 1974 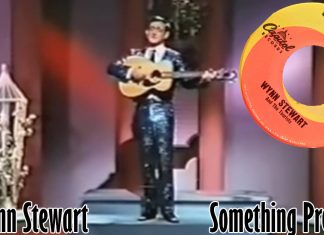 miguelbilly - March 18, 2021 0
"Something Pretty" was recorded on January 3, 1968 at the Capitol Recording Studio, located in Hollywood, California. The session was produced by Ken Nelson,... 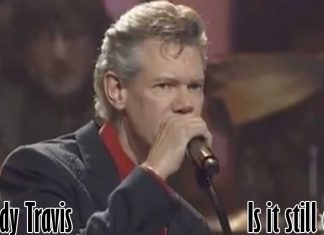 Randy Travis – Is it still over

miguelbilly - February 10, 2021 0
"Is It Still Over?" is a song co-written by Ken Bell and Larry Henley and recorded by American country music artist Randy Travis. It...

Sonny James – You’re The Only World I Know