Hot Country Singles Number Ones Of 1996

Hot Country Singles Number Ones Of 1996

From February 3 through February 17
Shania Twain – (If You’re Not in It for Love) I’m Outta Here!

From April 13 through May 4
Lonestar – No News

From June 22 through July 13
Tracy Lawrence – Time Marches On

From August 10 through August 31
George Strait – Carried Away

From October 26 through November 16
Clint Black – Like the Rain

From November 16 through November 23
Patty Loveless – Lonely Too Long

December 28
LeAnn Rimes – One Way Ticket (Because I Can)


Hot Country Singles Number Ones Of 1996 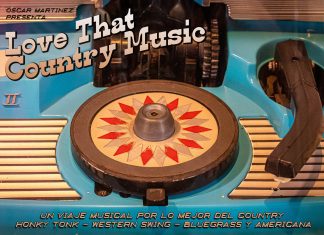 miguelbilly - September 9, 2022 0
Love That Country Music Sep 09 Set List: Margo Price - Been To The Mountain The Sensational Country Blues Wonders! - There's a Hole in the Fabric...

Love That Country Music May 27 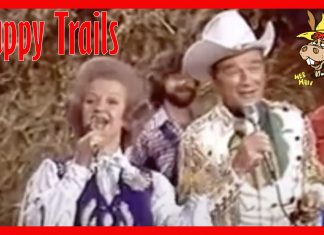 Don Williams – She Never Knew Me

Jerry Reed – Are You From Dixie (‘Cause I’m from Dixie...