Hot Country Singles Number Ones Of 1977

Hot Country Singles Number Ones Of 1977

From May 7 through May 14
Conway Twitty – Play Guitar Play

From May 21 through July 2
Waylon Jennings – Luckenbach, Texas (Back to the Basics of Love)

From July 2 through July 9
Donna Fargo – That Was Yesterday

From November 12 through November 19
Charley Pride – More to Me


Hot Country Singles Number Ones Of 1977 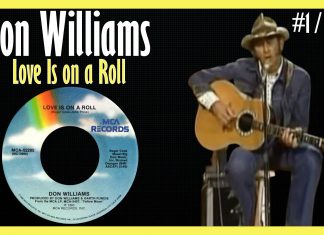 Don Williams – Love Is on a Roll

miguelbilly - September 1, 2022 0
Don Williams - Love Is on a Roll, is a song written by Roger Cook and John Prine, and recorded by American country music...

The Statler Brothers – Don’t Wait on Me

Exile – Woke Up in Love 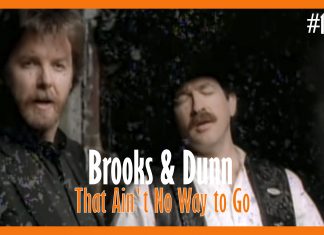 Sonny James – Is It Wrong (For Loving You)

Dwight Yoakam – Ain’t That Lonely Yet