Hot Country Singles Number Ones Of 1990

Hot Country Singles Number Ones Of 1990

From February 17 through March 3
Eddie Rabbitt – On Second Thought

From April 21 through May 12
Dan Seals – Love on Arrival

From May 19 through June 2
Clint Black – Walkin’ Away

From June 9 through July 14
George Strait – Love Without End, Amen

From July 14 through August 4
Garth Brooks – The Dance

From August 18 through September 8
Shenandoah – Next to You, Next to Me

From September 8 through October 6
Alabama – Jukebox in My Mind

From November 3 through November 10
Reba McEntire – You Lie

From November 24 through December 8
K. T. Oslin – Come Next Monday


Hot Country Singles Number Ones Of 1990 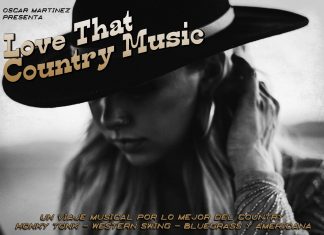 Marty Robbins – The Story Of My Life 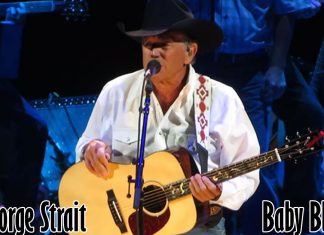 miguelbilly - April 25, 2021 0
"Baby Blue" is a song written by Aaron Barker, and recorded by American country music artist George Strait. It was released in April 1988...

Mel Street – If I Had A Cheating Heart