Hot Country Singles Number Ones Of 1986

Hot Country Singles Number Ones Of 1986

From January 4 through January 11
The Judds – Have Mercy

From January 25 through February 1
Rosanne Cash – Never Be You

From March 8 through March 15
Dolly Parton – Think About Love

From April 12 through April 19
Alabama – She and I

From May 17 through May 24
Hank Williams Jr. – Ain’t Misbehavin’

From September 27 through October 4
Ronnie Milsap – In Love

From October 4 through October 11
Janie Fricke – Always Have, Always Will

From October 18 through October 25
Tanya Tucker – Just Another Love

From November 1 through November 8
Exile – It’ll Be Me

From November 8 through November 15
Randy Travis – Diggin’ Up Bones


Hot Country Singles Number Ones Of 1986 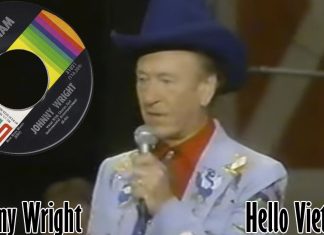 miguelbilly - May 13, 2021 0
"Hello Vietnam" is the title of a song written by Tom T. Hall and recorded by American country music singer Johnnie Wright. "Hello Vietnam"...

Mark Chesnutt – I Just Wanted You To Know 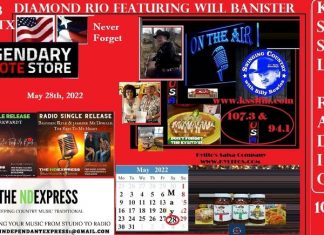 miguelbilly - May 29, 2022 0
SWING POST OFFICIAL / Swinging Country May 28/ Howdy everyone this will be a longer than normal posting but I hope you will read it...

Kenny Rogers – Coward of the County

Bob Wills – Bubbles in My Beer