Hot Country Singles Number Ones Of 1993

Hot Country Singles Number Ones Of 1993

From January 23 through February 6
Randy Travis – Look Heart, No Hands

From May 1 through May 15
Tracy Lawrence – Alibis

From July 3 through July 10
Garth Brooks – That Summer

From November 27 through December 4
Alabama – Reckless

From December 11 through December 18
Tracy Lawrence – My Second Home


Hot Country Singles Number Ones Of 1993 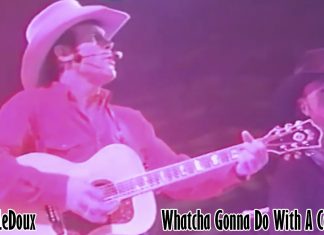 Chris LeDoux – Whatcha Gonna Do With A Cowboy

miguelbilly - February 22, 2021 0
"Whatcha Gonna Do with a Cowboy" is a song written by Garth Brooks and Mark D. Sanders, and recorded by American country music artist...

Conway Twitty and Loretta Lynn – As Soon as I Hang...

Kenny Rogers & Dottie West – Anyone Who Isn’t Me Tonight 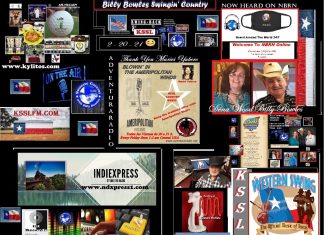 miguelbilly - February 21, 2021 0
SWINGING COUNTRY NEWS- UPDATES - SHOW LINE UP AND MORE! PLEASE WATCH THIS VIDEO TO THE END AND SHARE IT EVERY WHERE THAT ITS...

George Strait – Does Fort Worth Ever Cross Your Mind