Hot Country Singles Number Ones Of 1997

Hot Country Singles Number Ones Of 1997

From January 11 through February 8
Kevin Sharp – Nobody Knows

From March 8 through March 15
Toby Keith – Me Too

From March 15 through March 29
Deana Carter – We Danced Anyway

From April 12 through April 26
Clay Walker – Rumor Has It

From May 31 through June 7
Bryan White – Sittin’ on Go

From August 16 through August 30
Lonestar – Come Cryin’ to Me


Hot Country Singles Number Ones Of 1997 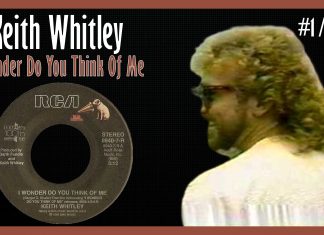 Keith Whitley – I Wonder Do You Think Of Me

miguelbilly - October 1, 2022 0
Keith Whitley - I Wonder Do You Think Of Me, is a song written by Sanger D. Shafer, and recorded by American country music...

Johnny Duncan – Thinkin’ of a Rendezvous 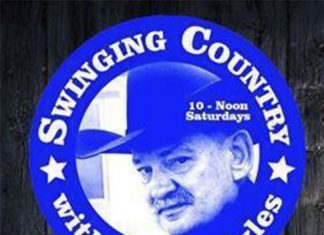 miguelbilly - January 10, 2021 0
Howdy Friends and Fans I'll Welcome you in and Kick things off with Leon Rausch and AATW, Whispering Bill Anderson, Lonnie Joe Howell. Then...

George Jones – Shine On (Shine All Your Sweet Love on...

Tammy Wynette And George Jones – Near You

Alan Jackson – I Don’t Even Know Your Name