Hot Country Singles Number Ones Of 1969 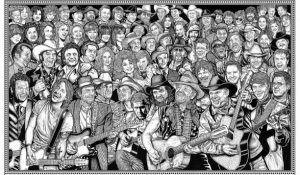 Hot Country Singles Number Ones Of 1969

From March 8 through March 22
Sonny James – Only the Lonely

From April 19 through May 3
Glen Campbell – Galveston

From May 10
Merle Haggard – Hugry Eyes

From May 31 through June 7
Tammy Wynette – Singing My Song

From July 19
Conway Twitty – I Love You More Today


From July 26 through August 2
Buck Owens and his Buckaroos – Johnny B. Goode

From October 4 through October 18
Sonny James – Since I Met You, Baby

From November 8
Conway Twitty – To See My Angel Cry

From November 15 through December 6
Merle Haggard – Okie from Muskogee


Hot Country Singles Number Ones Of 1969 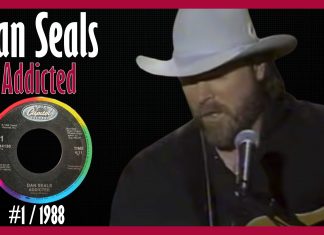 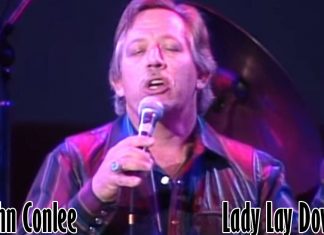 miguelbilly - January 13, 2021 0
Lady Lay Down' is a song written by Rafe VanHoy and Don Cook, and recorded by American country music artist John Conlee. It was...

Garth Brooks – Somewhere Other Than The Night