Hot Country Singles Number Ones Of 1985

Hot Country Singles Number Ones Of 1985

From January 19 through January 26
Reba McEntire – How Blue

From March 16 through March 23
Exile – Crazy for Your Love

From April 27 through May 4
The Judds – Girls’ Night Out

From May 4 through May 11
Alabama – There’s No Way

From May 11 through May 18
Reba McEntire – Somebody Should Leave

From May 18 through May 25
Sawyer Brown – Step That Step

From May 25 through June 1
Charly McClain – Radio Heart

From July 6 through July 13
Exile – She’s a Miracle

From August 10 through August 17
Hank Williams Jr. – I’m for Love

From August 17 through August 24
The Highwaymen – Highwayman

From August 31 through September 7
The Judds – Love Is Alive

From October 26 through November 2
The Oak Ridge Boys – Touch a Hand, Make a Friend

From December 21 through December 28
George Strait – The Chair

December 28 through
The Judds – Have Mercy


Hot Country Singles Number Ones Of 1985 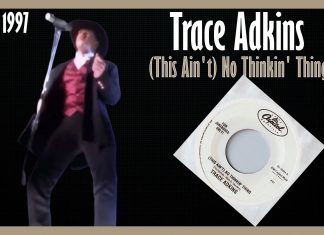 miguelbilly - July 21, 2022 0
Trace Adkins - (This Ain't) No Thinkin' Thing, is a song written by Tim Nichols and Mark D. Sanders and recorded by American country...

Jim Reeves – Blue Side of Lonesome

Ferlin Husky – Wings Of A Dove 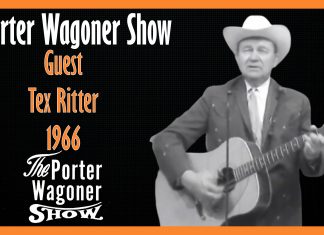