Hot Country Singles Number Ones Of 1989

Hot Country Singles Number Ones Of 1989

From January 14 through January 21
The Judds – Change of Heart

From February 11 through February 18
Alabama – Song of the South

From February 25 through March 4
Dwight Yoakam – I Sang Dixie

From June 10 through June 17
Clint Black – A Better Man

From July 8 through July 15
Ricky Skaggs – Lovin’ Only Me

From August 19 through August 26
Shenandoah – Sunday in the South

From September 23 through September 30
Rodney Crowell – Above and Beyond

From October 7 through October 14
Steve Wariner – I Got Dreams


Hot Country Singles Number Ones Of 1989 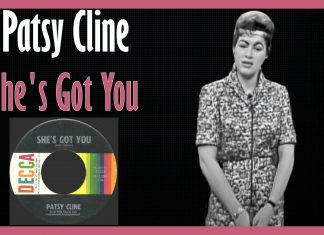 Patsy Cline – She’s Got You

The Statler Brothers – My Only Love 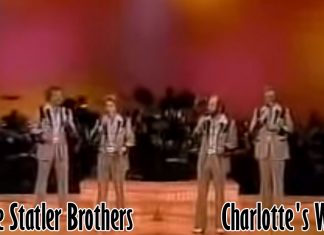 Jimmie Davis – You Are My Sunshine