The Grand Ole Opry is a weekly concert series that has been taking place in Nashville since the 1920s, with some of the top country music acts having performed on the Opry stage through the years. This series relives some of the most memorable performances from the Opry stage, featuring classic country performances from the “Grand Ole Opry Live” archive that have not been seen in decades. Some of the featured country stars include Brad Paisley, Travis Tritt, Barbara Mandrell, Kenny Chesney and Loretta Lynn. 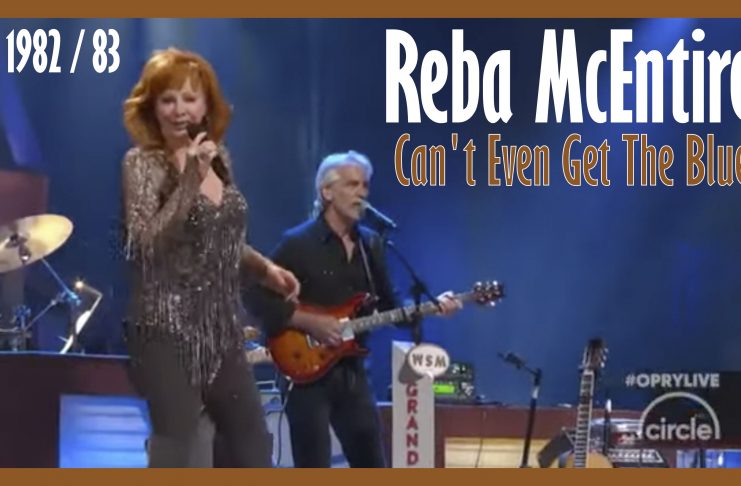 Reba McEntire – Can’t Even Get The Blues

Ferlin Husky – Wings Of A Dove

Hank Williams Jr – All My Rowdy Friends (Have Settled Down)

Vince Gill – When I Call Your Name

Diamond Rio – Meet In the Middle 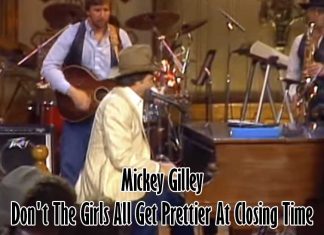 Mickey Gilley – Don’t The Girls All Get Prettier At Closing...

miguelbilly - February 17, 2021 0
"Don't the Girls All Get Prettier at Closing Time" is a song written by Baker Knight, and recorded by American country music artist Mickey... 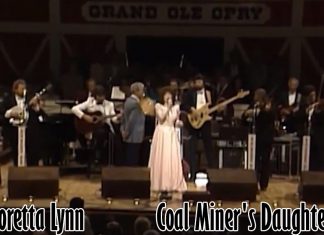 miguelbilly - December 28, 2020 0
Coal Miner’s Daughter, a song written and recorded by Loretta Lynn for the Decca label, was recorded on October 1, along with two other...

John Michael Montgomery – I Can Love You Like That

Patty Loveless – You Don’t Even Know Who I Am