Hot Country Singles Number Ones Of 1992

Hot Country Singles Number Ones Of 1992

From January 4 through January 25
Collin Raye – Love, Me

From January 25 through February 1
Tracy Lawrence – Sticks and Stones

From May 23 through May 30
Sawyer Brown – Some Girls Do

From July 4 through July 25
Wynonna – I Saw the Light

From July 25 through August 1
Garth Brooks – The River

From October 3 through October 17
Collin Raye – In This Life


Hot Country Singles Number Ones Of 1992 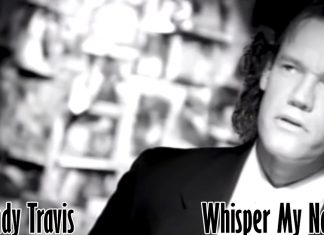 miguelbilly - May 18, 2021 0
"Whisper My Name" is a song written by Trey Bruce, and recorded by American country music artist Randy Travis. It was released in June... 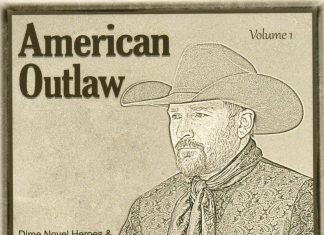 Eddie Rabbitt – Someone Could Lose a Heart Tonight

Gabrielle Gore – I See You