Hot Country Singles Number Ones Of 1982

Hot Country Singles Number Ones Of 1982

From February 20 through February 27
T. G. Sheppard – Only One You

From February 27 through March 6
Don Williams – Lord, I Hope This Day Is Good

From March 20 through March 27
Charley Pride – Mountain of Love

From April 17 through April 24
Conway Twitty – The Clown

From May 1 through May 8
Alabama – Mountain Music

From July 3 through July 10
Ronnie Milsap – Any Day Now

From July 24 through July 31
Alabama – Take Me Down

From August 21 through August 28
Sylvia – Nobody

From October 23 through October 30
Ronnie Milsap – He Got You

From October 30 through November 6
Alabama – Close Enough to Perfect

From November 20 through November 27
T. G. Sheppard – War Is Hell (On the Homefront Too)

From December 11 through December 18
The Bellamy Brothers – Redneck Girl


Hot Country Singles Number Ones Of 1982 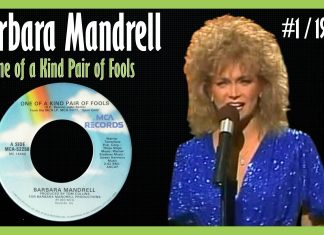 Barbara Mandrell – One of a Kind Pair of Fools

miguelbilly - September 9, 2022 0
Barbara Mandrell - One of a Kind Pair of Fools, is a song written by R.C. Bannon and John Bettis, and recorded by American... 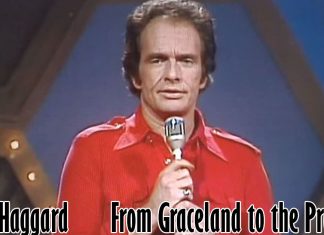 miguelbilly - January 8, 2021 0
"From Graceland to the Promised Land" is a song written and recorded by American country music artist Merle Haggard. It was released in October...

Travis Tritt – Help Me Hold On

Charley Pride – All I Have To Offer You (Is Me)

Reba McEntire – For My Broken Heart