Hot Country Singles Number Ones Of 1999

Hot Country Singles Number Ones Of 1999

From March 13 through March 27
Dixie Chicks – You Were Mine

From March 27 through May 8
Kenny Chesney – How Forever Feels

From May 15 through June 19
Tim McGraw – Please Remember Me

From June 19 through July 17
George Strait – Write This Down

From July 17 through September 11
Lonestar – Amazed

From September 25 through October 30
Tim McGraw – Something Like That

From October 30 through December 4
Martina McBride – I Love You


Hot Country Singles Number Ones Of 1999 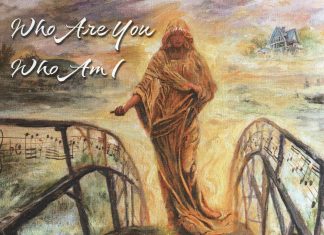 miguelbilly - October 7, 2021 0
Bill Abernathy Who Are You Who Am I This well-done four song EP from Missouri balladeer/songwriter Bill Abernathy is being covered here mainly for his fine... 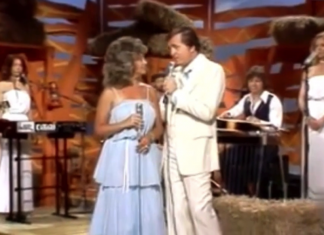 Bill Anderson and Mary Lou Turner – Where Are You Going,...

miguelbilly - June 13, 2022 0
Bill Anderson and Mary Lou Turner - Where Are You Going, Billy Boy, is a song written by Dave Kirby and Glenn Martin. It...

The Oak Ridge Boys – American Made

Exile – Hang On to Your Heart