Hot Country Singles Number Ones Of 1987

Hot Country Singles Number Ones Of 1987

From January 3 through January 10
Hank Williams Jr. – Mind Your Own Business

From January 10 through January 17
Michael Johnson – Give Me Wings

From February 7 through February 14
Gary Morris – Leave Me Lonely

From April 25 through May 2
Waylon Jennings – Rose in Paradise

From May 2 through May 9
T. Graham Brown – Don’t Go to Strangers

From May 16 through May 23
Dolly Parton, Linda Ronstadt, Emmylou Harris – To Know Him Is to Love Him

From June 13 through July 4
Randy Travis – Forever and Ever, Amen

From July 25 through August 1
Steve Wariner – The Weekend

From August 1 through August 8
Ronnie Milsap – Snap Your Fingers

From August 29 through September 5
Hank Williams Jr. – Born to Boogie

From September 12 through September 19
Kenny Rogers & Ronnie Milsap – Make No Mistake, She’s Mine

From October 3 through October 10
The Forester Sisters – You Again

From November 7 through November 14
George Strait – Am I Blue

From December 5 through December 12
Ricky Van Shelton – Somebody Lied


Hot Country Singles Number Ones Of 1987 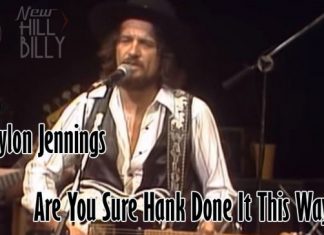 miguelbilly - December 11, 2020 0
Are You Sure Hank Done It This Way, song written and recorded by Waylon Jennings for the RCA label, was recorded on September 2,...

David Houston – Have a Little Faith

The Bellamy Brothers – Do You Love As Good As You...

Conway Twitty – (Lost Her Love) On Our Last Date

George Strait – Check Yes Or No 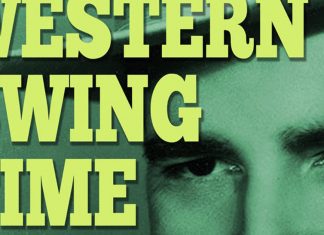