Hot Country Singles Number Ones Of 1998

Hot Country Singles Number Ones Of 1998

From January 10 through January 17
Martina McBride – A Broken Wing

From March 7 through March 21
George Strait – Round About Way

From May 9 through May 16
Garth Brooks – Two Piña Coladas

From May 16 through June 6
Faith Hill – This Kiss

From September 12 through October 3
Brooks & Dunn – How Long Gone

From December 19 through December 26
Brooks & Dunn – Husbands and Wives


Hot Country Singles Number Ones Of 1998 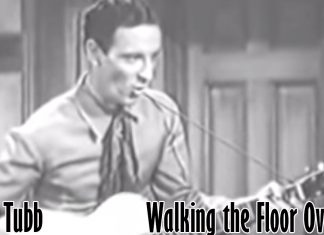 miguelbilly - January 31, 2021 2
"Walking the Floor Over You" is a country music song written by Ernest Tubb and released in the United States in 1941. The original version...

Joe Diffie – So Help Me Girl 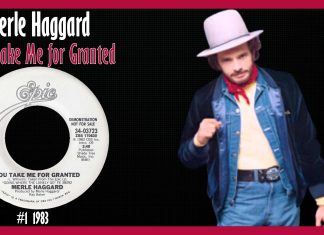 Merle Haggard – You Take Me for Granted

miguelbilly - January 27, 2023 0
Merle Haggard - You Take Me for Granted, is a song written by Leona Williams, and recorded by American country music artist Merle Haggard...

Toby Keith – You Ain’t Much Fun

Clint Black – Nothin’ but The Taillights

Larry Gatlin – I Just Wish You Were Someone I Love