Hot Country Singles Number Ones Of 1994

Hot Country Singles Number Ones Of 1994

From January 1 through January 29
Faith Hill – Wild One

From February 5 through March 5
John Michael Montgomery – I Swear

From April 2 through April 16
Little Texas – My Love

From September 3 through September 10
Randy Travis – Whisper My Name

From October 29 through November 19
Alan Jackson – Livin’ on Love

From December 3 through December 10
George Strait – The Big One


Hot Country Singles Number Ones Of 1994 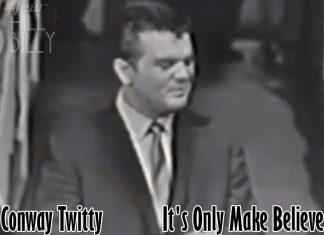 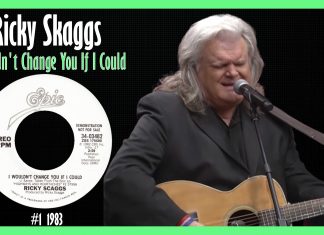 Ricky Skaggs – I Wouldn’t Change You If I Could

miguelbilly - November 29, 2022 0
Ricky Skaggs - I Wouldn't Change You If I Could, is a song originally recorded by country singer Jim Eanes in 1959 and credited...

Martina McBride – My Baby Loves Me

Bill Anderson and Mary Lou Turner – Where Are You Going,...