Hot Country Singles Number Ones Of 1988

Hot Country Singles Number Ones Of 1988

From January 16 through January 23
Dan Seals – One Friend

From March 5 through March 12
Alabama – Face to Face

From March 26 through April 2
The Judds – Turn It Loose

From August 27 through September 3
Eddie Rabbitt – The Wanderer

From December 17 through December 24
Restless Heart – A Tender Lie

December 24
Keith Whitley – When You Say Nothing at All


Hot Country Singles Number Ones Of 1988 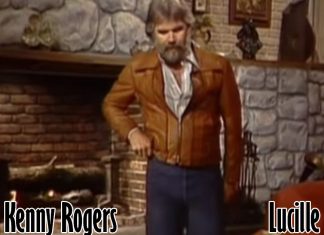 miguelbilly - April 27, 2021 0
Lucille, song written by Roger Bowling and Hal Bynum, was recorded by Kenny Rogers for the United Artist label, in August 1976, at American...

Mickey Gilley – A Headache Tomorrow (Or A Heartache Tonight) 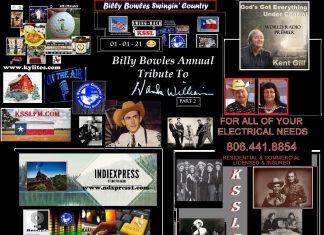 Alabama – Give Me One More Shot