Hot Country Singles Number Ones Of 1979

Hot Country Singles Number Ones Of 1979

From January 13 through January 20
John Conlee – Lady Lay Down

From May 5 through May 12
John Conlee – Backside of Thirty

From November 17 through December 1
Waylon Jennings – Come with Me

From December 1 through December 8
Anne Murray – Broken Hearted Me


Hot Country Singles Number Ones Of 1979 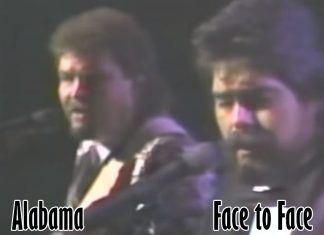 miguelbilly - December 1, 2020 0
Song written by Randy Owen, was recorded by the Alabama band, for the label RCA, with the production of Harold Shedd & Alabama, was...

Webb Pierce – There Stands the Glass

The Judds – Grandpa (Tell Me ‘Bout The Good Old Days)

Jim Reeves – Blue Side of Lonesome 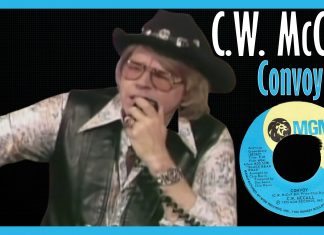 Connie Smith – Once A Day

Buck Owens And His Buckaroos – I’ve Got A Tiger By...

Hank Williams – I’m So Lonesome I Could Cry