It would reach number # 1 of the lists of US Hot Country Songs. In the lists of Canadian RPM Country Tracks, also it arrived at number # 1. It was the second number one in the race of Ricky. The song was included in Ricky Van Shelton’s debut album, Wild-Eyed Dream (Columbia 1987)

Dolly Parton – We Used To

Conway Twitty – How Much More Can She Stand 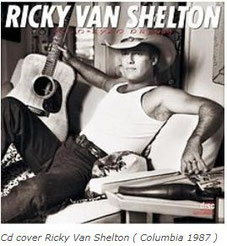 Song written by Harlan Howard, was recorded by Ricky Van Shelton, on October 14, 1986, for the Columbia label, with the production of Steve Buckingham, was released on December 7, 1987, on March 19, 1989, it would reach number # 1 of the lists of US Hot Country Songs. In the lists of Canadian RPM Country Tracks, also it arrived at number # 1, the 2 of April 1988. It was the second number one in the race of Ricky.

The first recording of this song was “Little” Jimmy Dickens, on September 3, 1964, and released in February 1965, for the Columbia label. The most successful version was Ricky, reaching number one. 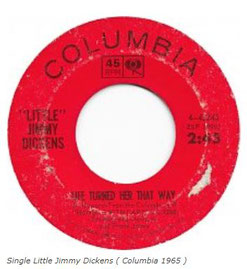 If she seems cold and bitter, then I beg of you
Just stop and consider all she’s gone through
Don’t be quick to condemn her for things she might say
Just remember, life turned her that way

She’s been walked on and stepped on so many times
And I hate to admit it, but the last footprint’s mine
She was crying when I met her, she cries harder today
So don’t blame her, life turned her that way 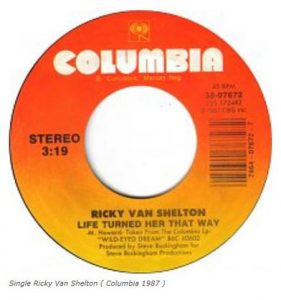