Larry Gatlin – Houston (Means I’m One Day Closer to You) 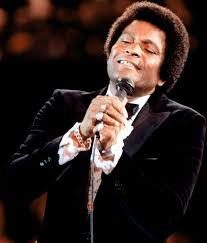 Charley Pride, Country’s First Black Superstar, Dies of Covid-19 Complications
We ended Saturday with another great loss for country music, the great Charley Pride leaves us, one of the great voices of country is turned off, born on March 18, 1934 in Sledge, Mississippi, has died today December 12, 2020 in Dallas, Texas at the age of 86, victim of covid -19. He leaves us a legacy of more than 40 studio albums, more than 70 singles, and 28 numbers one of country music. 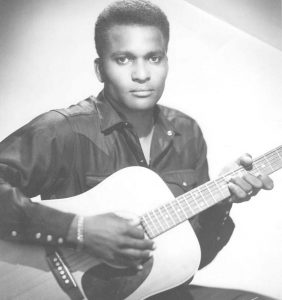 Pride is considered country music’s first African American superstar. He scored 29 No. 1 hits between 1969 and 1983 and charted 67 singles in his groundbreaking career. as well as the CMA Entertainer of the Year award in 1971.

Pride won three performance Grammys — two for gospel and one for country — as well as a lifetime achievement Grammy in 2017. In 1971, the Country Music Association voted Pride its Entertainer of the Year, as well as its Male Vocalist in 1971 and 1972.

Here is one great song, “Mountain of Love” Peaking at # 1 on the U.S Hot Country Songs charts, remaining a total of 18 weeks on the charts. It also peaked at # 1 on the Canadian RPM Country Tracks charts.

Waylon Jennings And Johnny Cash – I Wish I Was Crazy Again

Tammy Wynette – You And Me

Ray Price – For The Good Times