Crystal Gayle – Ready For The Times To Get Better 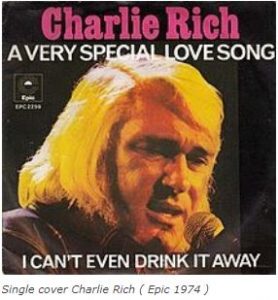 “A Very Special Love Song”, song written by Billy Sherrill and Norro Wilson, was recorded by Charlie Rich for the Epic label, the album was recorded between January and July 1973. With the production of Billy Sherrill, the song was released in January 1974, on April 6, 1974, peaking at # 1 on the U.S Hot Country Songs charts for three weeks in a row. A week later, it also peaked at # 1 on the Canadian RPM Country Albums charts, for three consecutive weeks. It was the third consecutive number one on the U.S Hot Country Songs charts. 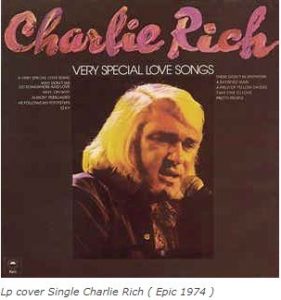 “The Summer Knows” by French composer and pianist Michel Legrand, theme song for the 1971 film Summer of ’42, served as the musical inspiration for Rich’s song. Billboard author Tom Roland quoted him saying, “I don’t think I stole them all, but that’s my favorite topic of all time. There’s no similarity, and yet you can understand what I was thinking about and where it came from.

[Verse 1]
Babe, somewhere I know I’m gonna find it, babe
It’ll have my love behind it
And it will be a symphony of all you mean to me
A very special love song

[Verse 2]
And babe, if there’s a way you know I’m gonna say it babe
If there’s a melody I’ll play it
And I’ll play it through especially for you and all the words are true
A very special love song 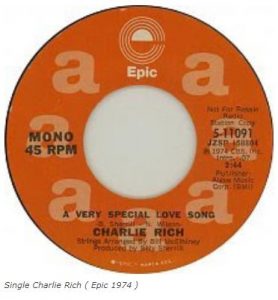 Travis Tritt – Can I Trust You With My Heart

Eddie Rabbitt – The Best Year Of My Life

miguelbilly - January 20, 2022
0
Previous articleKenny Rogers & Dottie West – Anyone Who Isn’t Me Tonight
Next articleAlabama – Forty Hour Week (For A Livin’)

George Strait – A Fire I Can’t Put Out