Peaking at # 14 on The charts of US Hot Country Songs, and remaining a total of 11 weeks on the charts. On the charts of Canadian RPM Country Tracks, it reached at number # 13. The song was featured on Billy Crash's fifth studio album, Mr. Country Rock (ABC Records 1973) 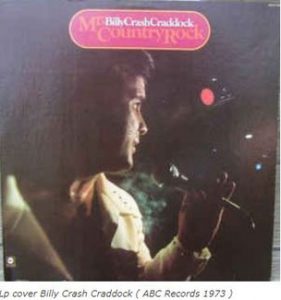 Al Collins first recorded “I Got the Blues for You” in 1955. Eddie Bo wrote new lyrics and adapted the song in 1956 under the name “I’m Wise”. Bo’s recording was released by the Apollo label. Little Richard recorded it the same year, and changed the title to “Slippin ‘and Slidin’”. His version is on his first album, Here’s Little Richard. I have recorded several versions for Specialty until the February 1956 version was chosen as the B-side to “Long Tall Sally”. Richard re-recorded the song for Vee Jay in 1964 and Modern in 1965 (live). Another version appeared on a Modern single, # 1030, believed to be a studio leftover from Vee Jay.

“Slippin ‘and Slidin’” was the title of a song written by Maxwell Davis and performed by Calvin Boze and His All Stars, and released in May 1951 by Aladdin Records. The song was described as “an engaging set of novelty lyrics, while combo puts down a swingy, medium shuffle”. Over a year earlier, this song had been recorded by Gene Phillips — Jack McVea, and released on Modern. It was a fast blues with Phillips delivering in a Louis Jordan-like style. A version by J. Lewis and Trio was released on Atlantic Records in early 1951. 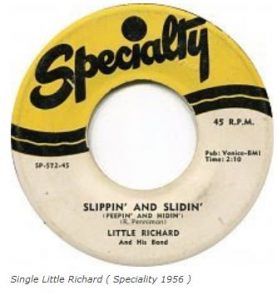 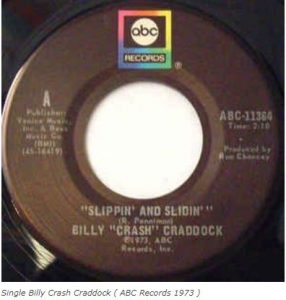 Chris LeDoux – Whatcha Gonna Do With A Cowboy

George Strait – I Gotta Get To You

Tammy Wynette – The Ways To Love A Man