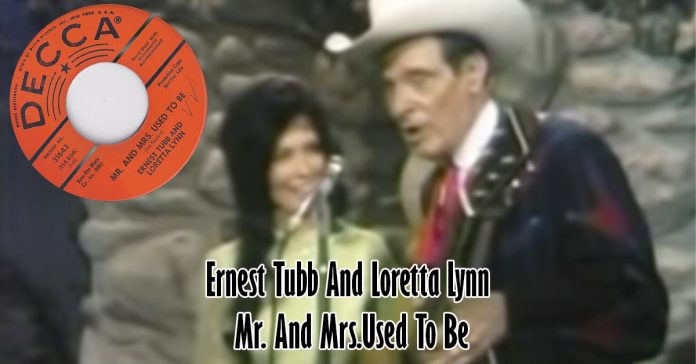 “Mr. and Mrs. Used to Be” is a song written by Billy Joe Deaton that was originally performed by American country music artists Loretta Lynn and Ernest Tubb. It was released as a single in July 1964 via Decca Records.

“Mr. and Mrs. Used to Be” was recorded at the Columbia Recording Studio on March 10, 1964. Located in Nashville, Tennessee, the session was produced by renowned country music producer Owen Bradley. Three additional tracks were recorded during this session.

Sammy Kershaw – Politics, Religion And Her

Ronnie Milsap – What a Difference You’ve Made in My Life