Joe Diffie – So Help Me Girl

Reached # 2 on the US Hot Country Songs charts, and remained a total of 20 weeks on the charts On May 1, 1995, it reached at number # 1 on the Canada Country Tracks charts. The song was included in Joe Diffie's fourth studio album, Third Rock from the Sun (Epic 1994)

Conway Twitty – I May Never Get To Heaven

Jack Greene – Statue Of A Fool

LeAnn Rimes – I Need You 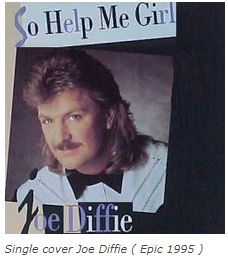 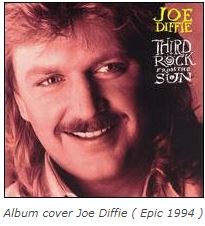 The album was certified platinum in the USA and Canada. It is the most successful album by Joe Diffie.

[Verse 1: Joe Diffie]
You could’ve kissed me, like this wasn’t gonna last
Kept me from saying something I’ll never take back
You could have held me like there was no chance
Of me waking up where I am
You could have stopped short of every dream I’ve ever had

[Chorus: Joe Diffie]
So help me girl
You’ve gone too far
It’s way too late
To save my heart
The way it feels
Each time we touch
I know I’ve never been so loved
And I can’t help myself
So help me girl

[Verse 2: Joe Diffie]
You had to be there when that old sun came up
Making last night feel like a vision of things yet to come
You just had to hold me like nobody else
Now look what you’ve gone and done
You had to love me ’til I just can’t get enough

[Outro: Joe Diffie]
And I can’t help myself, so help me girl 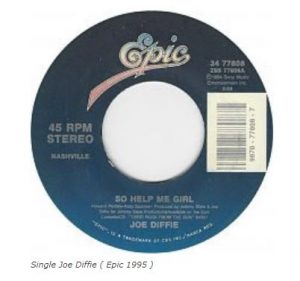 George Strait – Down and Out

Charley Pride – Just Between You and Me

miguelbilly - May 20, 2021
0
Previous articleAlabama – Touch Me When We’re Dancing
Next articleSwinging Country Nov 28

George Strait – You’re Something Special to Me

Loretta Lynn – They don’t make ’em like my Daddy Anymore