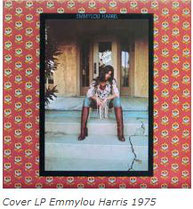 Song written by Rodney Crowell, was recorded for the first time by Emmylou Harris for his third studio job, Elite Hotel (Reprise Records 1975), the album reached number one on the US country charts. 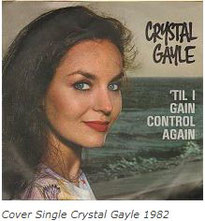 Crystal records the song for the Elektra label, with the production of Jimmy Bowen, the song is released on October 27, 1982, on February 12, 1983, it would reach number one on the US Hot Country Songs charts, it would be its eleventh number one for Crystal. The song would be included on the album, True love (Elektra 1982), it would arrive at the number 14 position of U.S. Billboard Top Country Album. 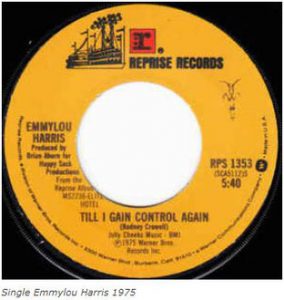 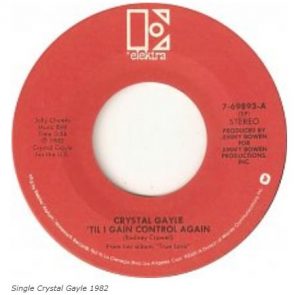 miguelbilly - December 4, 2020 0
“Secret Love”, a song written by Sammy Fain and Paul Francis Webster, was first recorded by Doris Day for the Columbia label, at Warner...

The Statler Brothers – Whatever

Tammy Wynette – ‘Til I Can Make It On My Own

Moe Bandy – I Cheated Me Right Out Of You

Johnny Cash – One Piece At A Time

Travis Tritt – Help Me Hold On