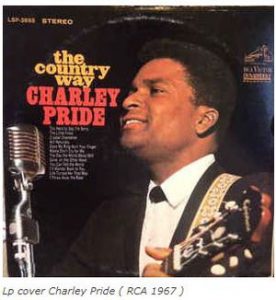 “Crystal Chandelier”, a song written by Ted Harris, was first recorded by Carl Belew for the RCA Victor label, in June 1965, and released in July 1965, the song reached # 12 on the charts of US Hot Country Songs.

The version that popularized the song was the one recorded by Charley Pride, for the RCA label, on July 31, 1967, at RCA Victor Studio, 800 17th Ave. South, Nashville, TN, in the same session, they were also recorded: “Life turned her that way “, and,” The day the world stood still “, in this session Charley was accompanied by: Jack Clement (guitar), Harold Bradley (guitar), Jerry Hubbard (guitar), Lloyd Green (steel), Junior Huskey (bass), Jerry Carrigan (drums) and Hargus Robbins (piano). With the production of Chet Atkins, Jack Clement and Felton Jarvis. Although it was never a hit on the American singles charts, it remains one of the most recognizable and enduring versions of the song.

The song was included in Charley’s third studio album, The Country Way (RCA 1967), the album was released in December 1967, on May 18, 1968, reached number # 1 of the US Top Country Albums charts, and remained a total of 42 weeks in the charts. The album was certified gold in the USA. This album would then become his number-one selling album of all time. 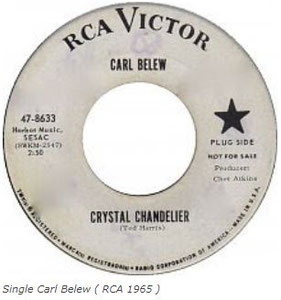 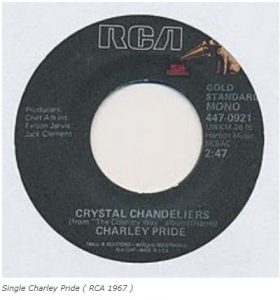 miguelbilly - January 11, 2021 0
Song written by David Bellamy, and interpreted by the duo The Bellamy Brothers, was realesed in January 1980, as first single of the album,...

Gene Autry – Home On The Range

miguelbilly - May 10, 2021 0
“I'm Gonna Love You Back to Loving Me Again”, a song written by Larry Cheshier and Murry Kellum, was recorded by Joe Stampley for...

The Charlie Daniels Band – The Devil Went Down to Georgia

Ronnie Milsap ‎- Only One Love in My Life