Made in Japan, song written by Bob Morris & Faye Morrisy, was recorded by Buck Owens And The Buckaroos for the Capitol label, was recorded on March 7, 1972, at Buck Owens Studios, 1215 North Chester Ave., Bakersfield, CA, in the recording of the song participated: Buck Owens (vocal), Don Rich (lead guitar & fiddle), Ron Jackson (guitar), Doyle Hoyle (bass), Jerry Wiggins (drums) and Jim Shaw (Farfisa organ). With the production of Buck Owens the single was released on April 3, 1972, on July 15, 1972, it reached number # 1 on the charts of US Hot Country Songs, for a week, and staying 15 weeks on the charts. Two days later he also reached number # 1 on the Canadian RPM Country Tracks charts. It was the twentieth number one in Buck’s career.

Buck Owens and the Buckaroos – Made in Japan lyrics 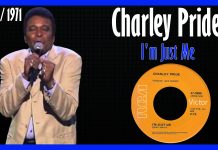 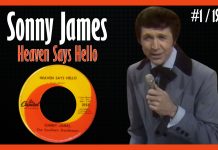 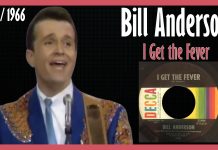 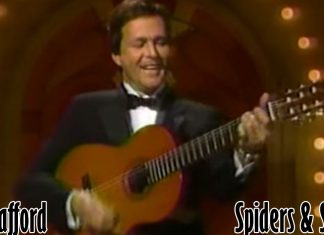 Jim Reeves – He’ll Have To Go 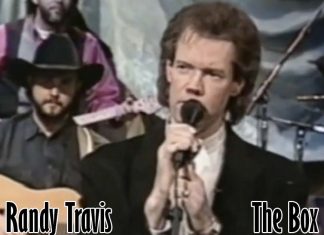 miguelbilly - December 7, 2020 0
“The Box”, a song written by Randy Travis & Buck Moore, was recorded by Randy Travis, for the Warner label, in the fall of...

Bob Wills – Bubbles in My Beer