“Wildfire” is a song written by Michael Martin Murphey and Larry Cansler. It was originally recorded by Murphey, who had yet to add his middle name to his recorded work, and appears on his gold-plus 1975 album Blue Sky – Night Thunder.

Released in February 1975 as the album’s lead single, “Wildfire” became Murphey’s highest-charting pop hit in the United States. The somber story song hit No. 2 in Cash Box and No. 3 on the Billboard Hot 100 chart in June 1975. In addition, it hit the top position of the Billboard Adult Contemporary chart, displacing “Love Will Keep Us Together”.

The single continued to sell, eventually receiving platinum certification from the RIAA, signifying sales of over two million US copies. Members of the Western Writers of America chose it as one of the Top 100 Western songs of all time.

[Verse 1]
She comes down from Yellow Mountain
On a dark, flat land she rides
On a pony she named Wildfire
With a whirlwind by her side
On a cold Nebraska night

[Verse 2]
Oh, they say she died one winter
When there came a killing frost
And the pony she named Wildfire
Busted down his stall
In a blizzard, she was lost 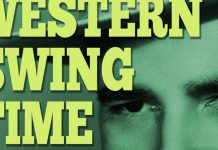 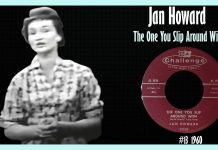 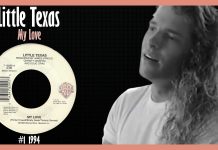 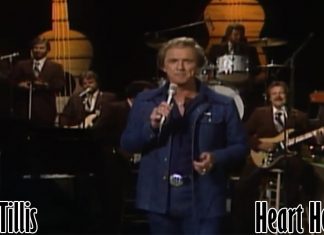 miguelbilly - May 29, 2022 0
"Heart Healer" is a song written by John Greenebaum and Tomas Gmeiner, and recorded by American country music artist Mel Tillis. It was released...

Roger Miller – King Of The Road

Charley Pride – Have I Got Some Blues For You 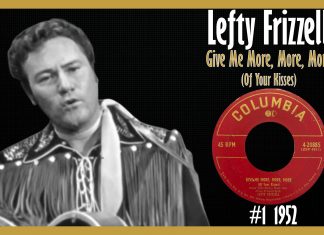 Lefty Frizzell – Give Me More, More, More (Of Your Kisses)