Randy Hill is the creator and host of Western Swing Time Radio. A professional musician for over 40 years, Randy started playing drums as a young boy growing up on a central Texas farm approximately 30 miles south of Austin. During that time period, he was introduced to a variety of music via a stack of old 78s that belonged to his grandfather; artists like, B.B. King, Smiley Lewis, Bobby Lord, Gene Autry and the Old Smoky Twins. Trips to the Club 21 dance hall in nearby Uhland, Texas on Saturday nights with his parents sewed the seeds of a lifetime love of classic country music and the blues.

Howdy friend! Grab your dancin’ shoes and get ready for another swinging time on the Western Swing Time Radio Show, where Tex Hill will be playing some of the best western and

Today’s show is brought to you in part by The Oregon Valley Boys, ”We’re on a mission from Bob™” www.oregonvalleyboys.com.

You may also listen to the show on the magical TuneIn radio app! 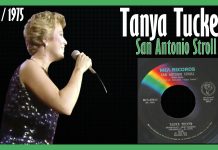 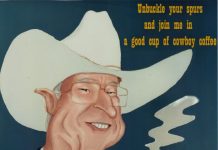 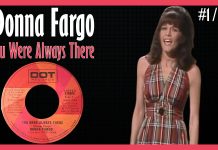 Donna Fargo – You Were Always There 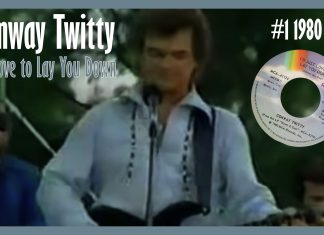 miguelbilly - March 17, 2022 0
Conway Twitty - I’d Love to Lay You Down, is a song written by Johnny MacRae, and recorded by American country music artist Conway...

Johnny Duncan – Thinkin’ of a Rendezvous 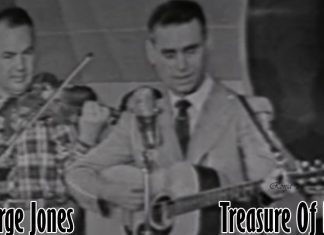